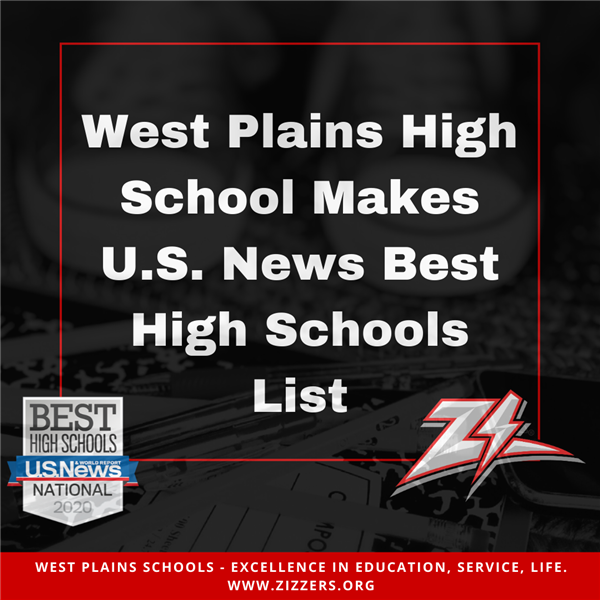 U.S. News ranked approximately 17,790 public high schools, out of a review of more than 24,000 in all 50 states and the District of Columbia.

The ranking methodology draws from data for the 2017-2018 school year, using both state and federal datasets. In addition, the College Board and International Baccalaureate provided data on their respective college-prep programs, Advanced Placement and IB. These are the six indicators of school quality used to calculate the rankings: